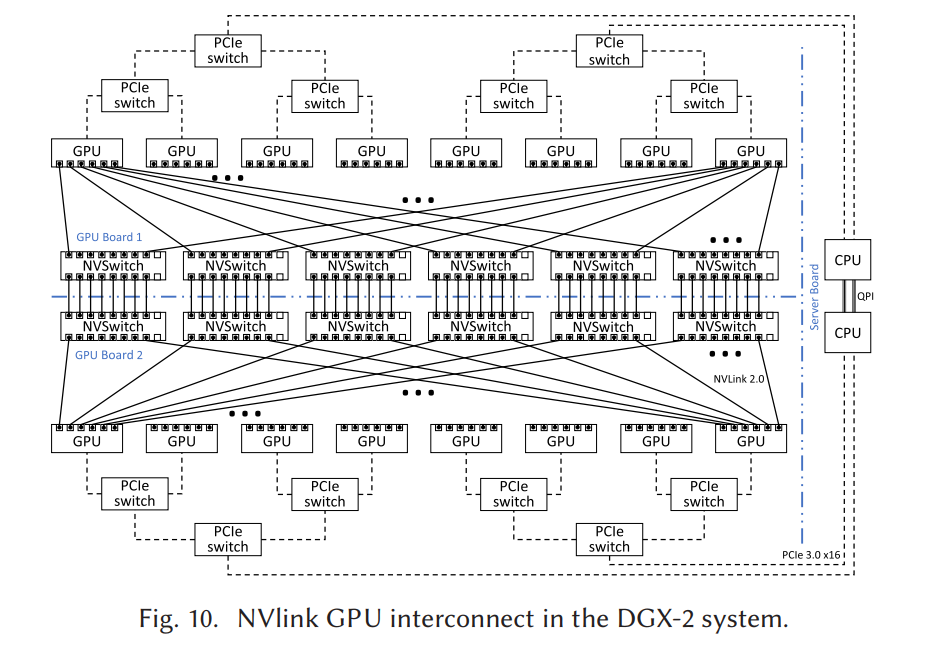 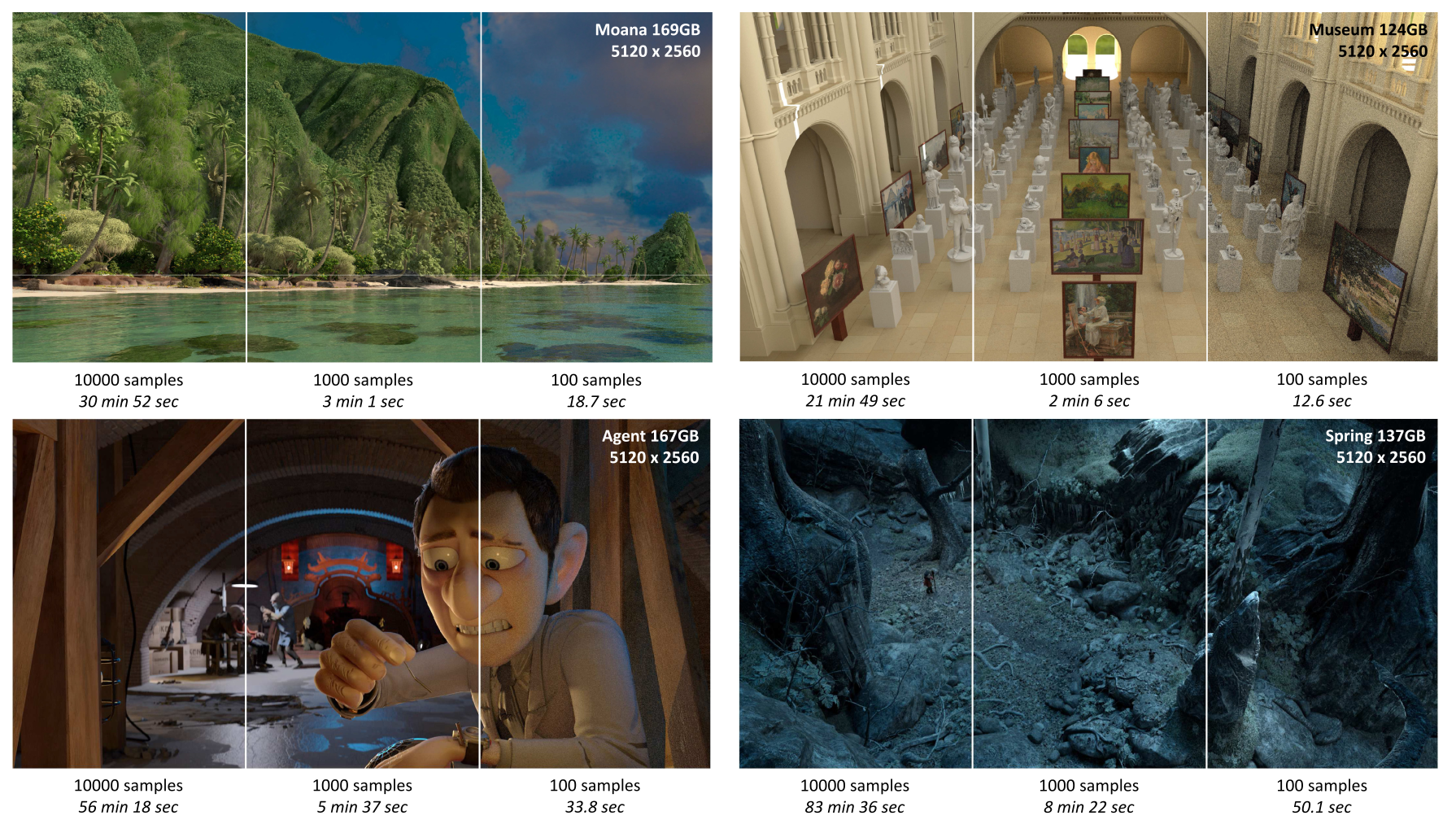 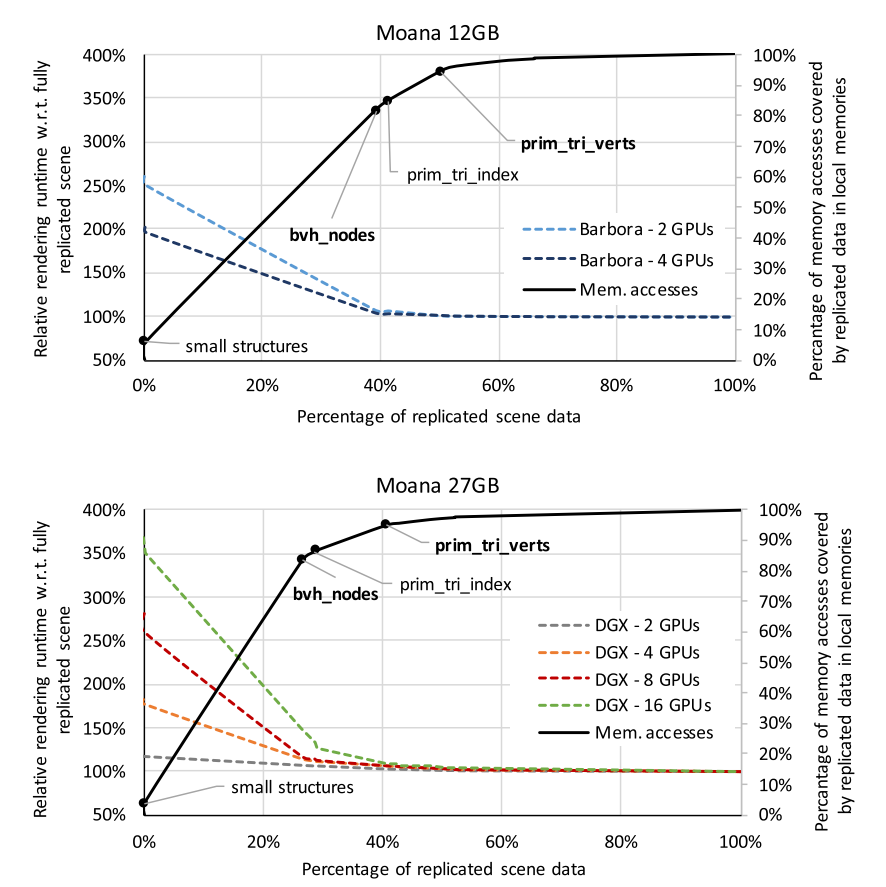 We can see that:

The scalability of the proposed approach is evaluated for four different cases: 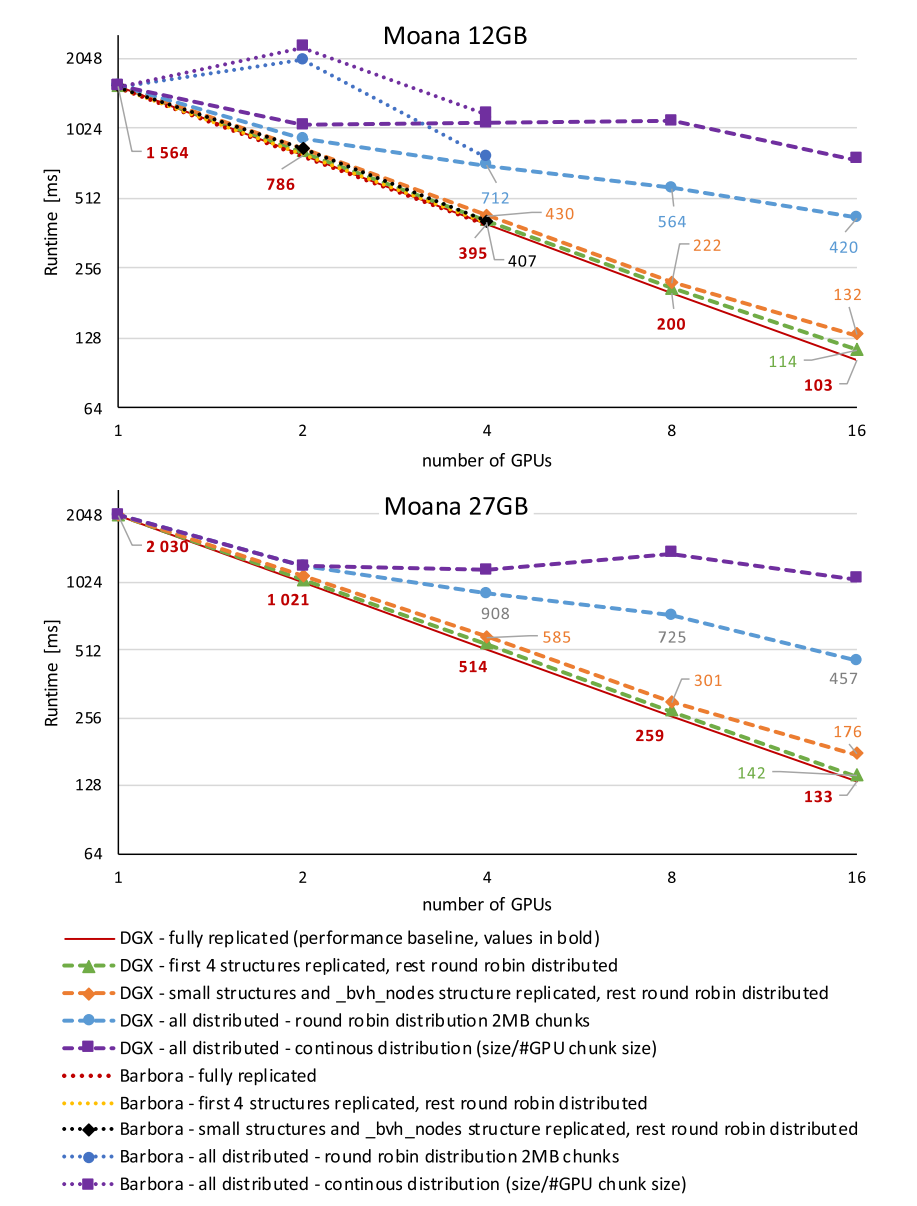 4.2. Advanced Distribution Based on Memory Access Pattern and Statistics 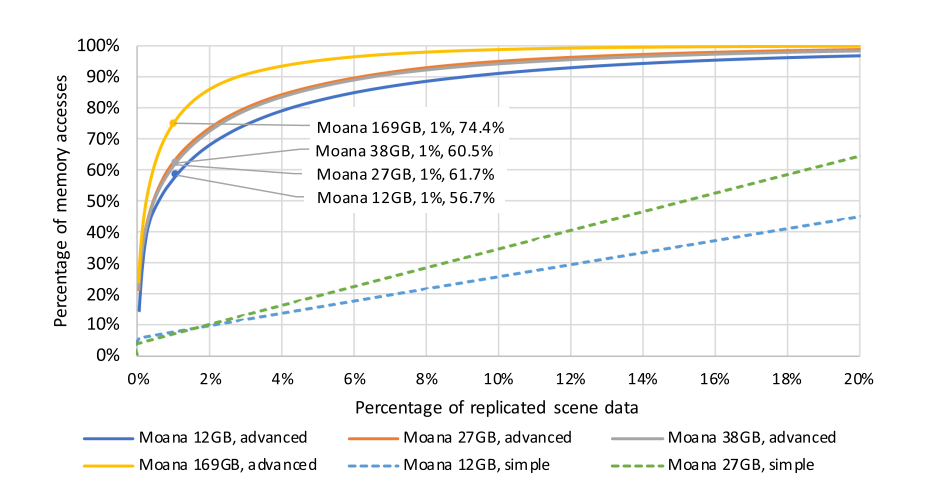 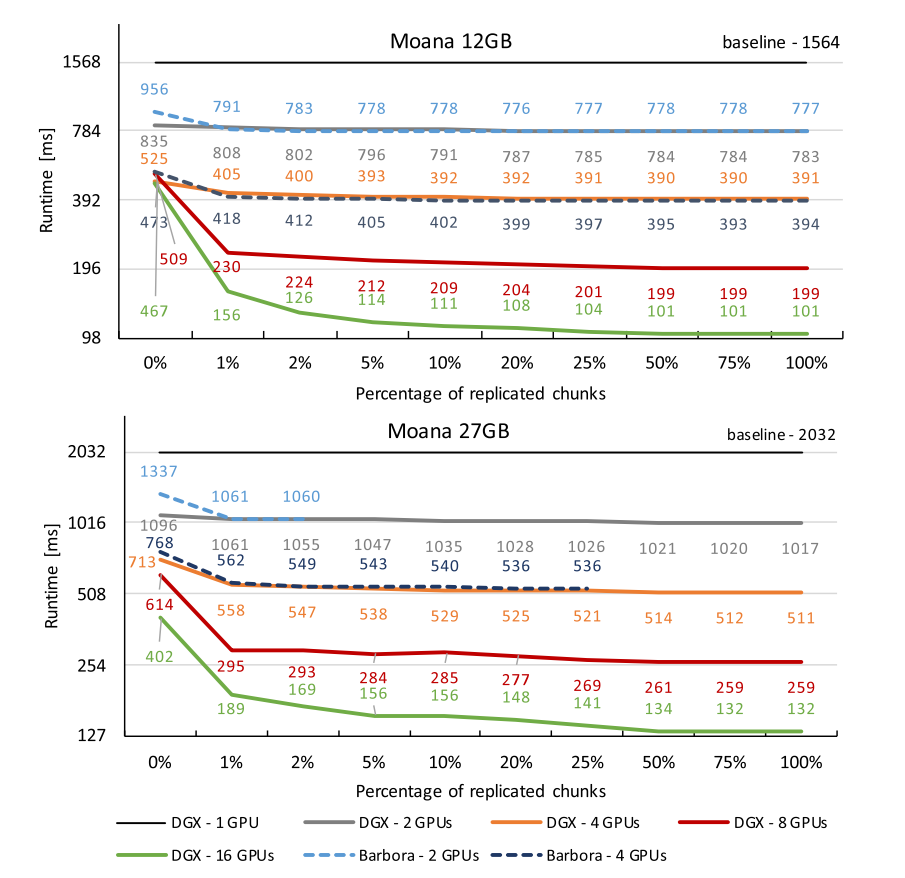 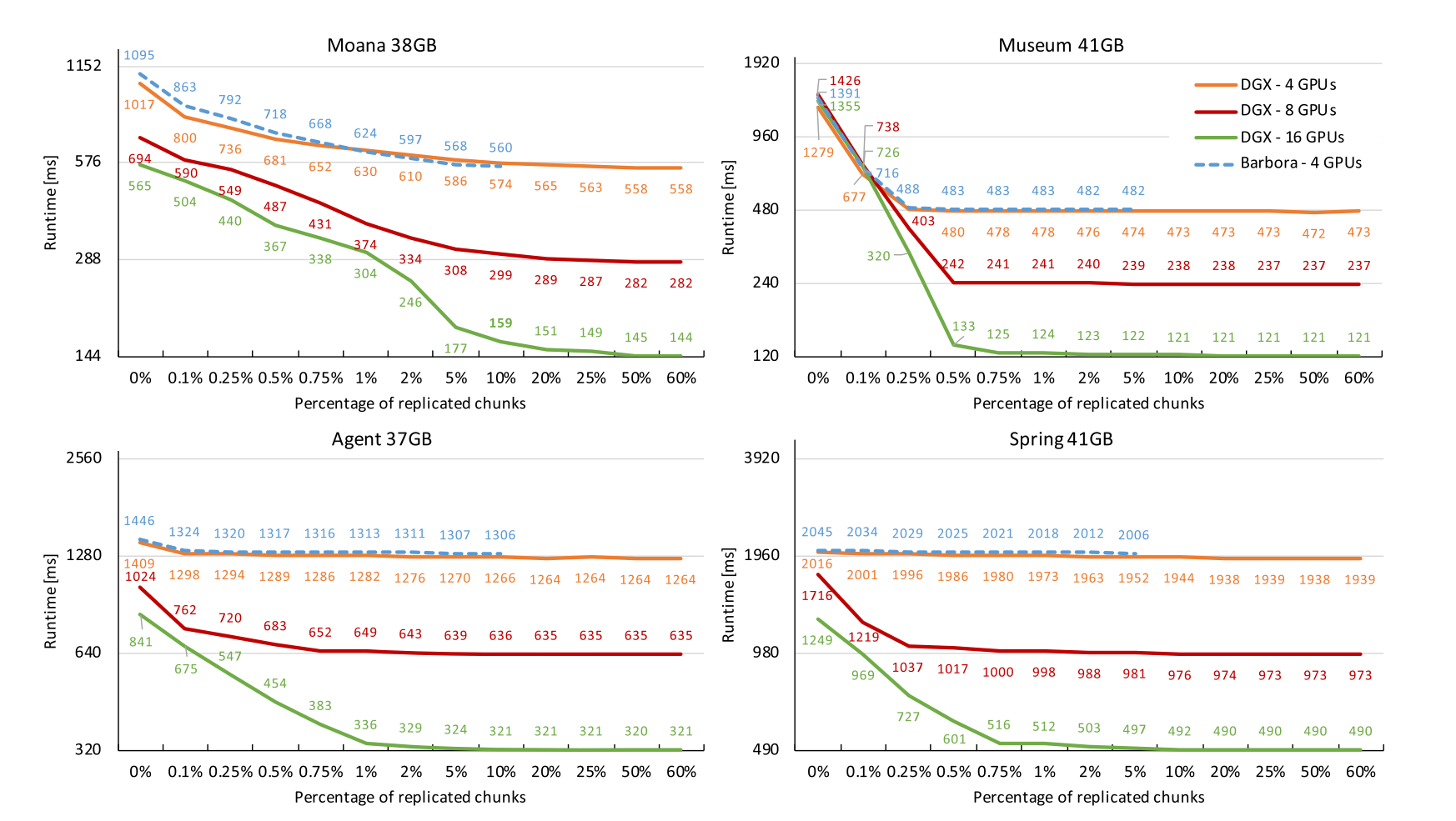 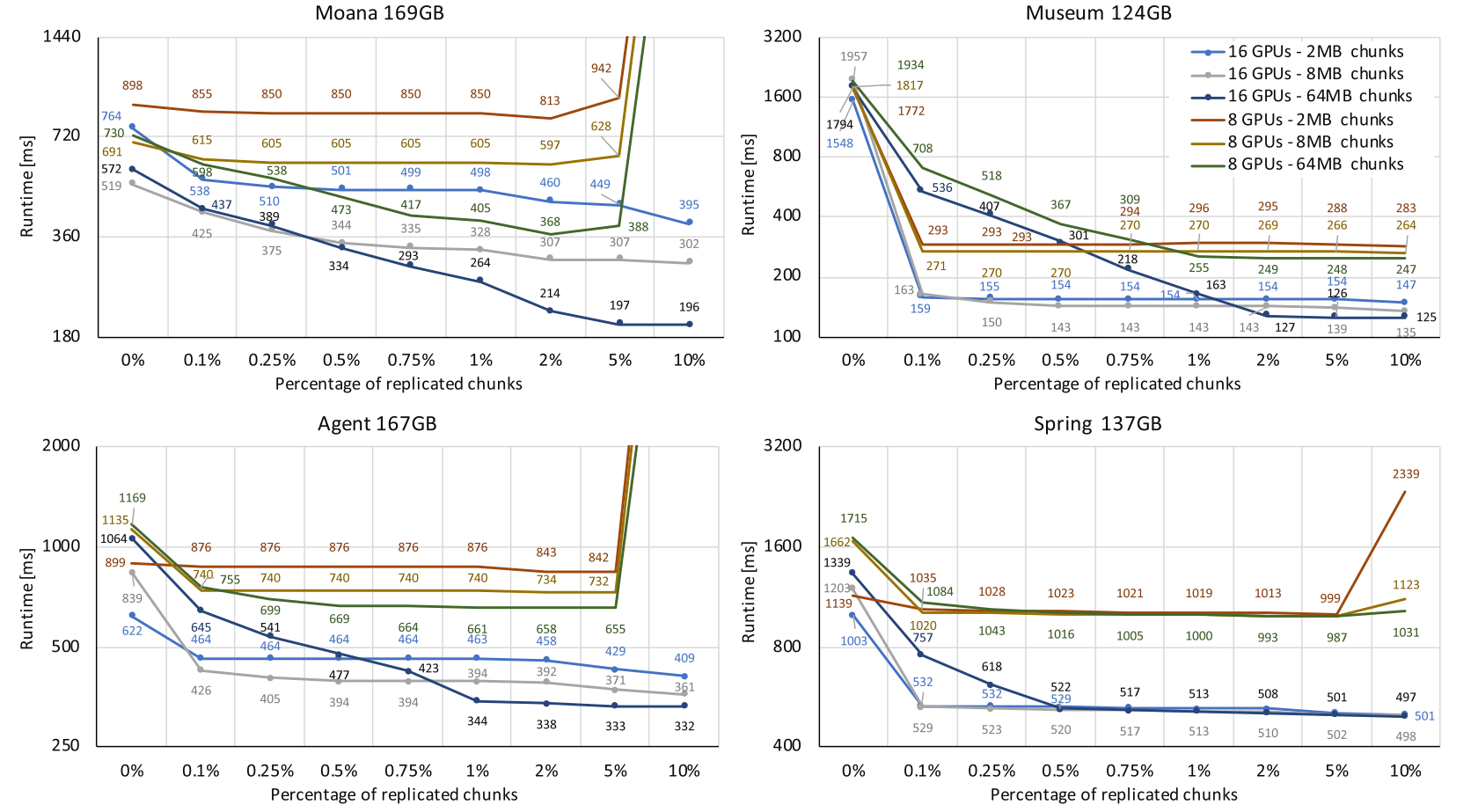 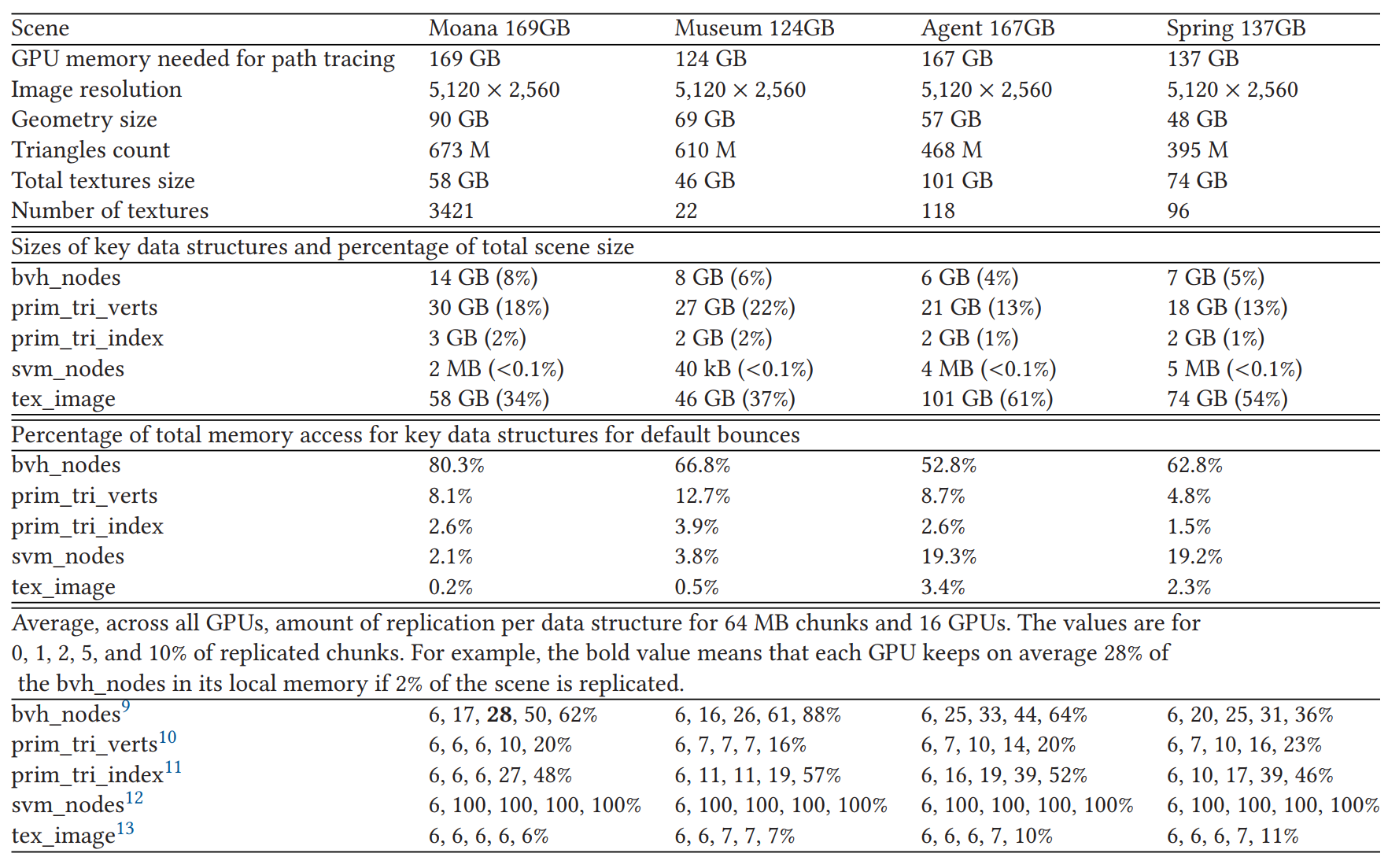 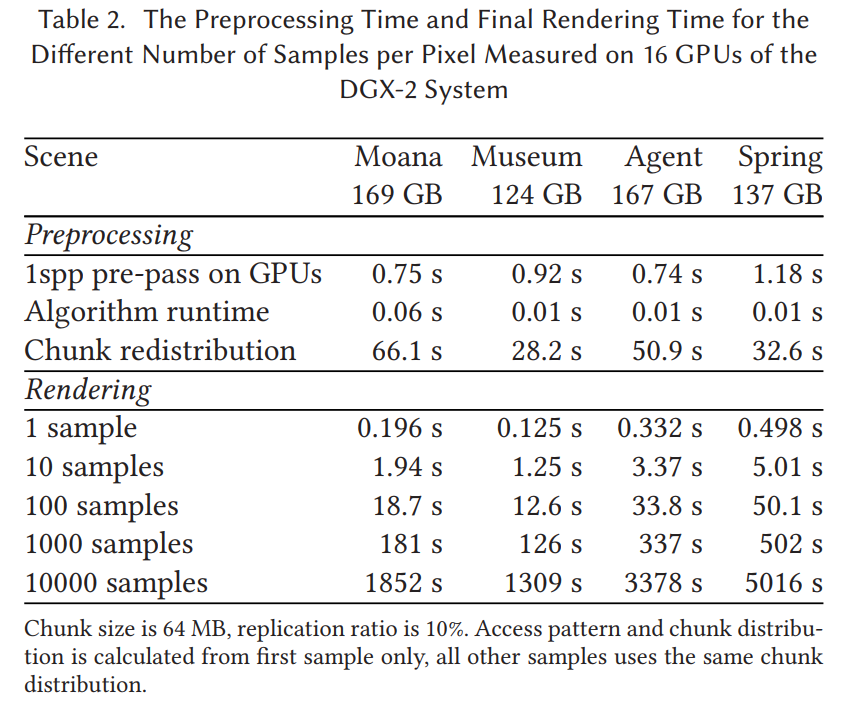 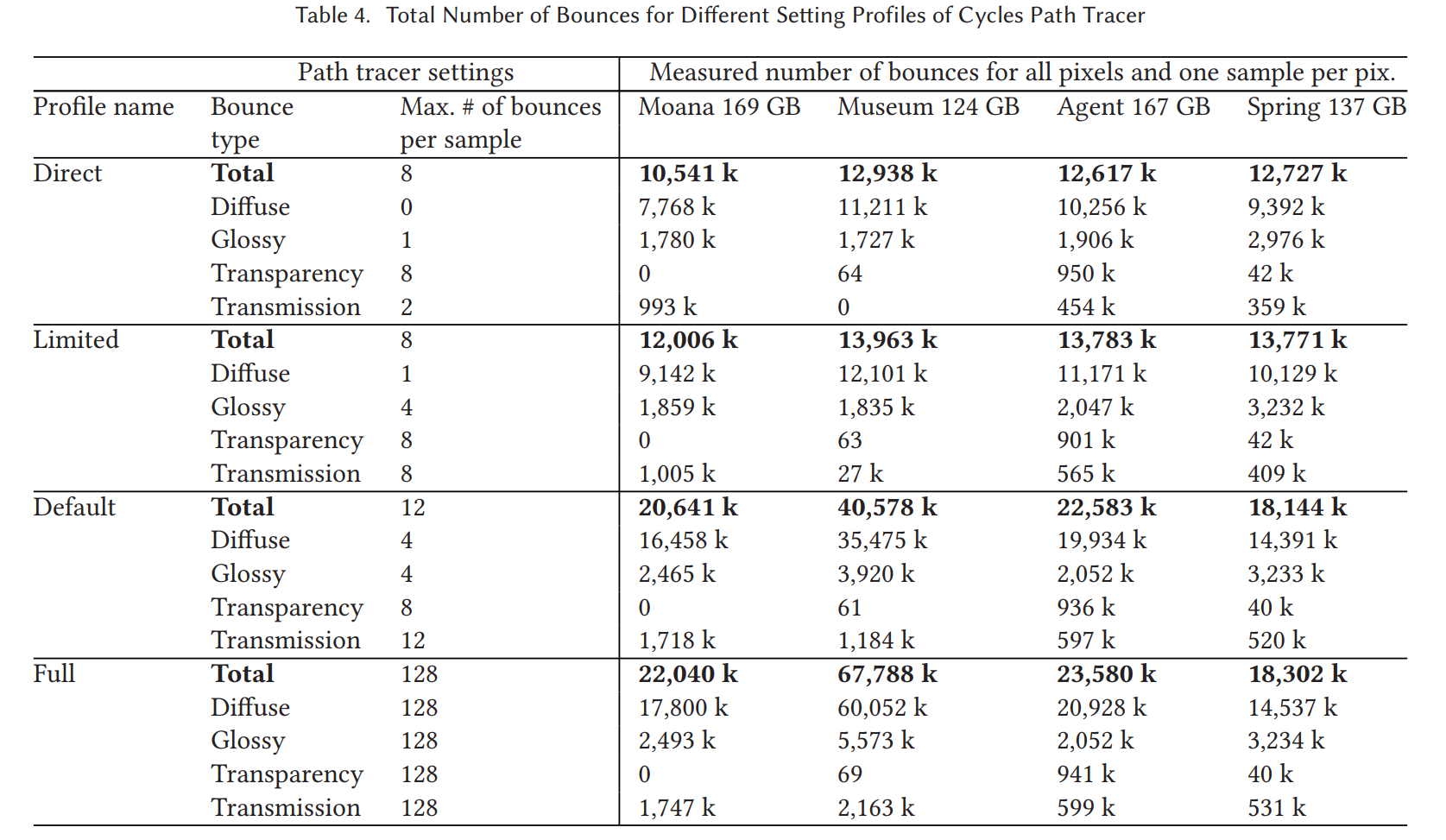